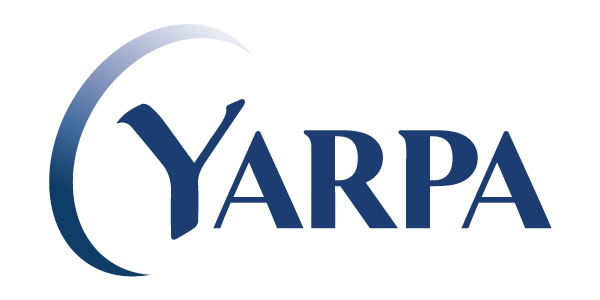 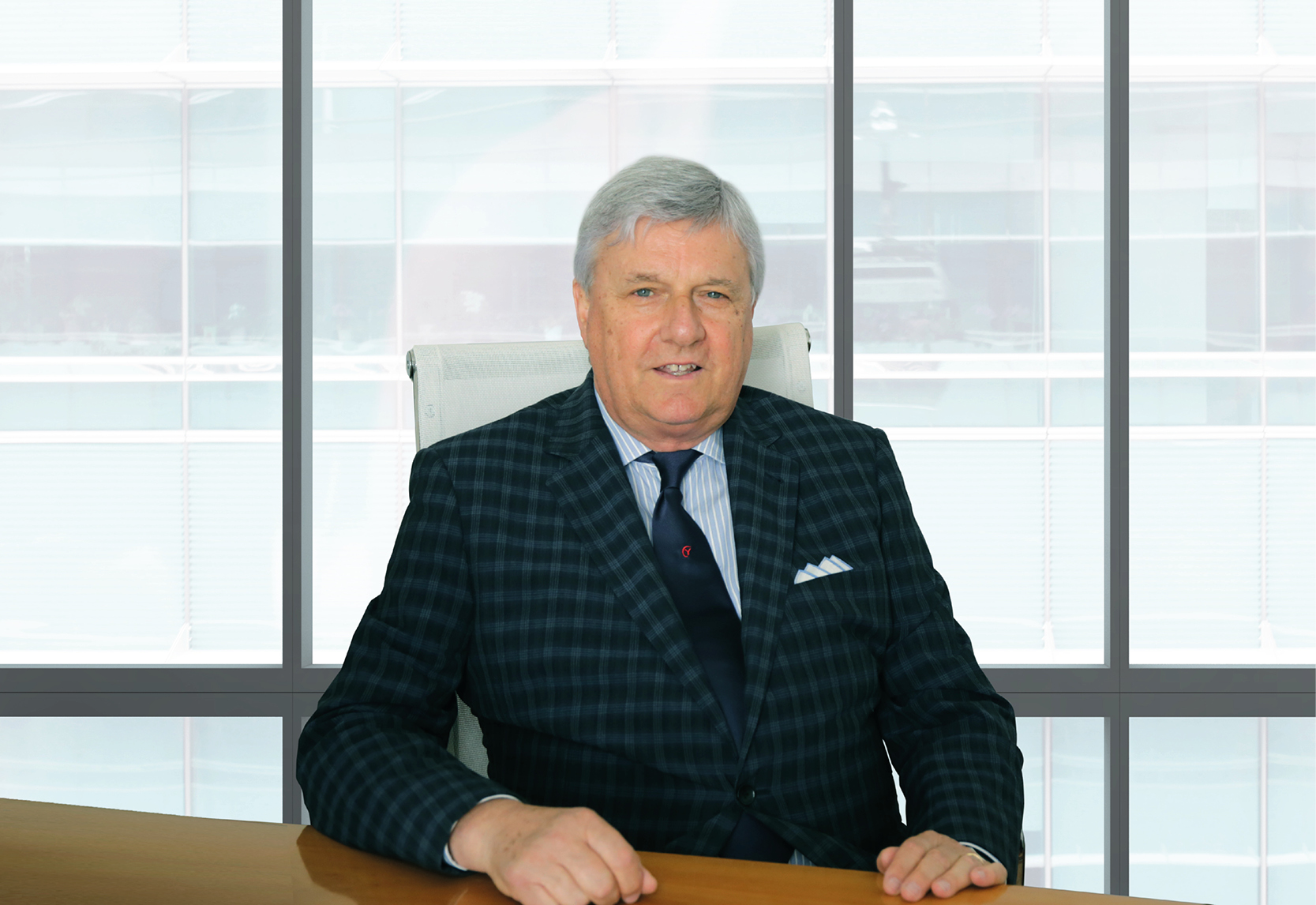 Director of Yarpa SpA since 2003. In 1990 he joined the family business T.Mariotti SpA carrying out various administrative and managerial tasks until he became Managing Director in 1984. In 1992 he co-founded IN.GE Iniziative Industriali Genovesi, which in turn took over T.Mariotti SpA, assuming the position of Chairman and Managing Director. In June 2017 he left his operational positions. From 1996 to 2001 he was Vice Chairman of Assonave and Member of its Executive Committee.